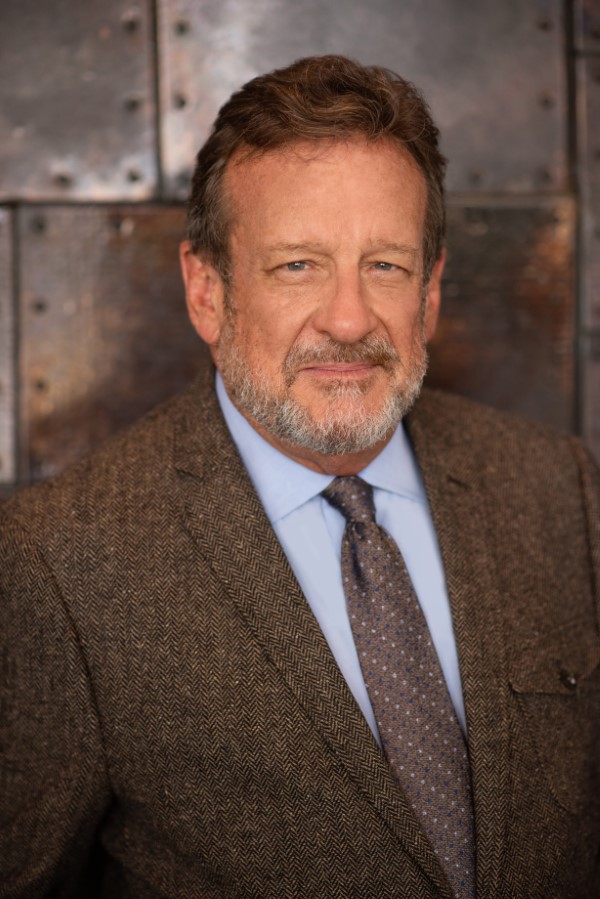 Douglas Molloy has worked as a criminal attorney in every aspect of the criminal justice system. Molloy graduated from the University of Florida Magna Cum Laude, and received his Juris Doctor from the University of Florida Law School in 1979. Based on over 250 jury tiials, and his varied and successful career in both prosecution and defense of high-profile cases, Molloy has been interviewed frequently by both national and state news agencies on current issues in criminal law. He has taught on behalf of the U.S. Department of Justice nationally and internationally, in cities including Washington D.C., Houston, Baltimore, Tampa, Orlando, San Juan, Moscow, Kaliningrad, Buenos Aires, Rio de Janeiro, and Prague.

Molloy has been an adjunct professor at Florida Gulf Coast University and Florida Southwest State College, teaching numerous classes on Evidence, Search and Seizure, Criminal Procedure, Crime Scene and current topics and changes in criminal prosecution and defense. He has been part of an international group of experts on the investigation of human trafficking. also known as modern day slavery. Molloy has prosecuted and defended public corruption cases, including police brutality and crimes committed by elected officials. He has successfully negotiated cases involving Federal Grand Jury subpoenas for corporations and business owners who either have knowledge of, or are accused of, violating federal bank regulations or government contracts.

As a prosecutor or a defense attorney, Molloy has appeared in court in almost every jurisdiction in Florida. He is admitted to practice in all Florida courts, both the Middle and Southern Districts of Florida Federal District Courts, and has argued before the Eleventh Circuit Court of Appeals in Atlanta, Georgia.

Douglas Molloy has the qualities you want in an attorney: strong representation of your rights, skill, experience, and putting the client’s interest first. His consultation with you about your case is comprehensive: no meeting is ever timed, and there is no billing by the hour, phone call, or e-mail.

You deserve the best defense. 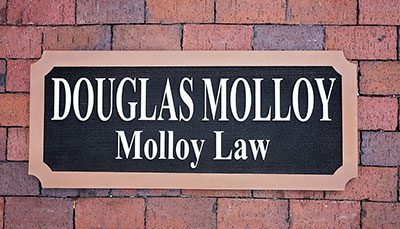